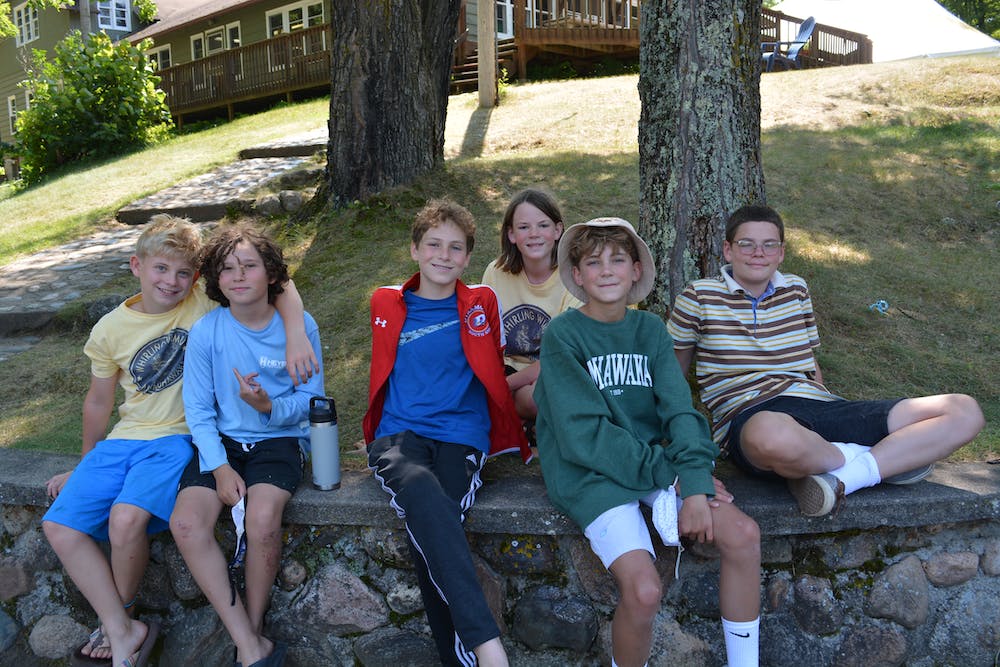 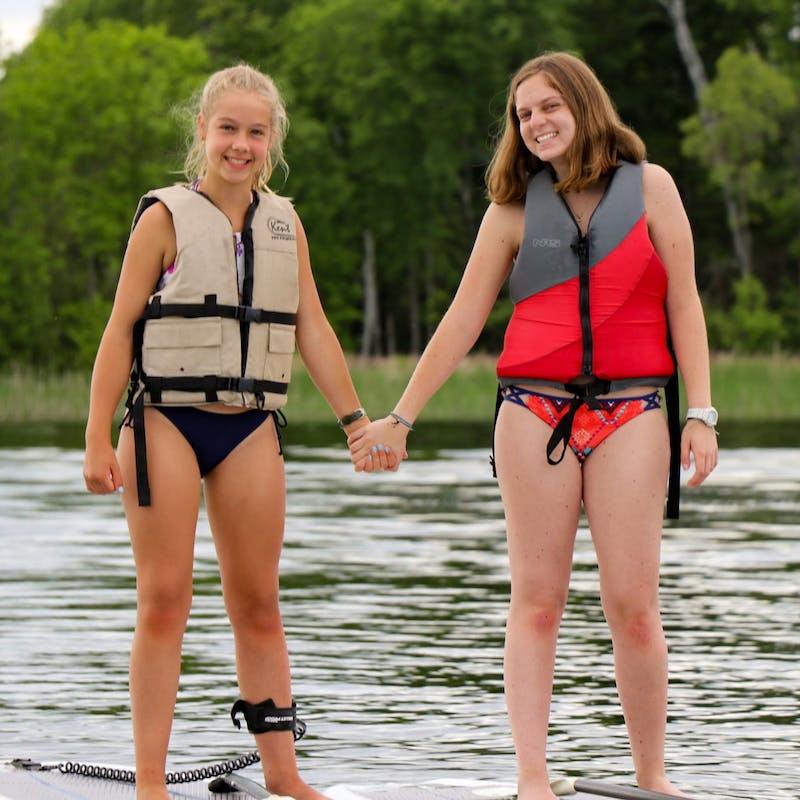 Two-week sessions include all programs and activities. These sessions include the traditions of the Teams, Tap-Out, Day-Trips, Overnights and regular daily activity schedules. Each session culminates with an awards campfire and presentation of the shields and feathers.

Two-week sessions are for new and veteran campers. 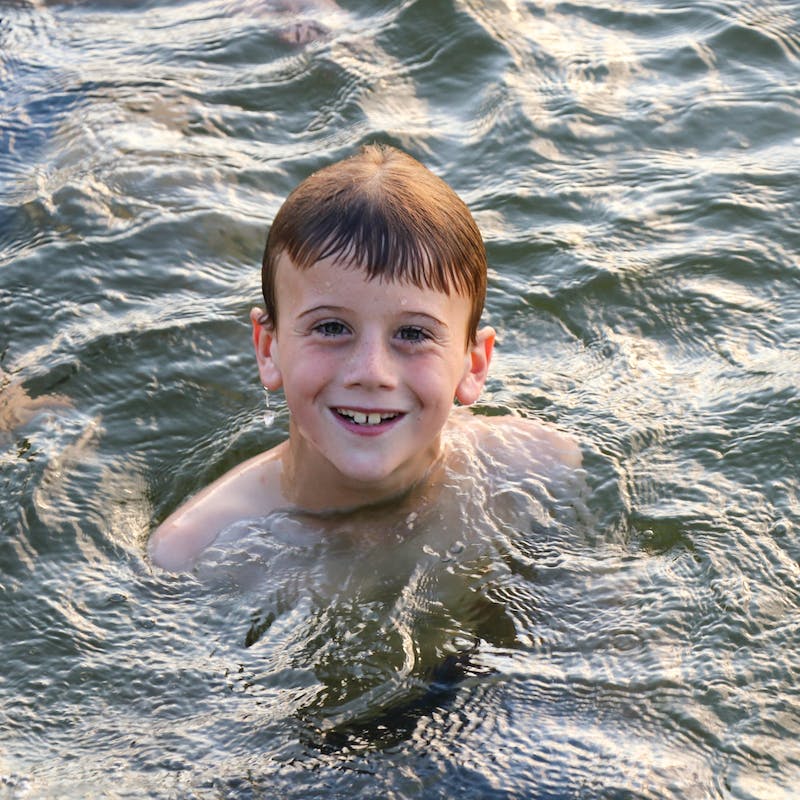 The quintessential Mishawaka experience, the traditional Four-Week session includes all the elements of the Team Competition (Tap-Out, games, swim and track meets and Sabotage). For campers 12 and older, extended wilderness trips will be available. Younger campers enjoy a variety of shorter excursions. 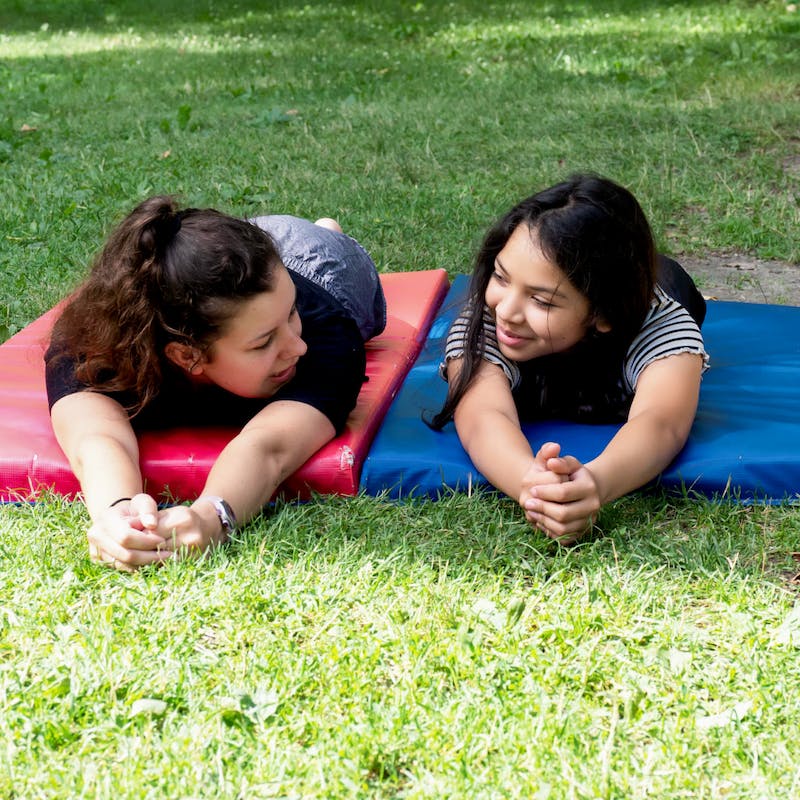 By combining a Two and Four-Week Session, campers will have even more opportunities to explore new activities, deepen skills and friendships, and soak up all that Mishawaka has to offer. Extended trips are available during the Six-Week sessions. 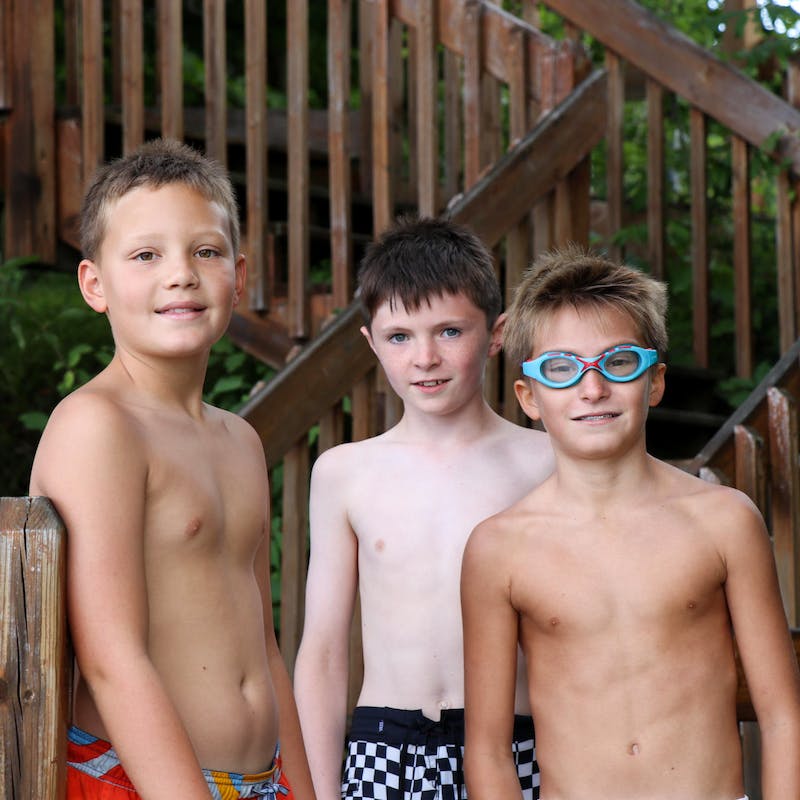 When nothing less than a full summer at Camp Mishawaka will do! 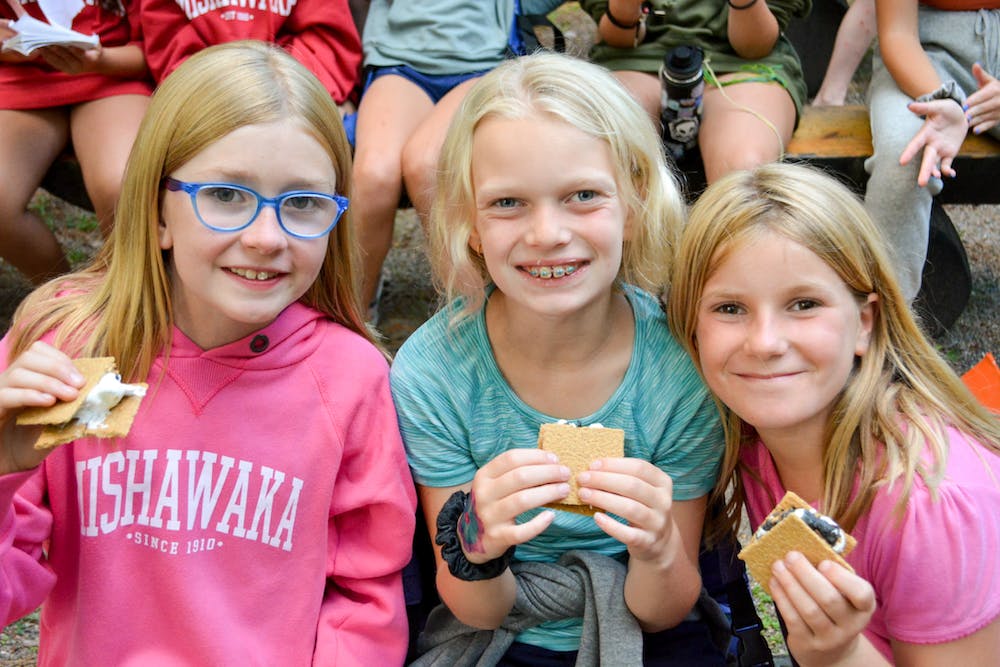 Only boys and girls of good moral character, eight years of age and over, may become campers at Mishawaka. The management reserves the right to dismiss anyone whose influence and/or conduct become obnoxious or in any way threatens the best interests of other campers. In such cases, camp tuition will not be refunded.

Tuition balance is payable in full at time of registration or in 4 installments beginning January 15, and will be billed on January 15, February 15, March 15 and April 15. Those who register after the start of installment billing, will be added in with full payment due by April 15.

Tuition fees include round-trip bus transportation, if needed, from and to the Minneapolis St. Paul Airport (MSP) on Camp arrival and departure days. Air travel is not included.

Also included are all in-Camp activities. Extended wilderness trips, day-trip outings and special CIT trips will have an additional fee.

A deposit to a spending account is recommended. Typical expenses vary according to a camper’s program, age and interests. A deposit of $75 per week is suggested and any balance remaining at the end of the season will be refunded.

The spending account covers expenses not included in tuition, such as:

Parents are asked to deposit all spending money with the camp office as campers have no need for cash while at camp. 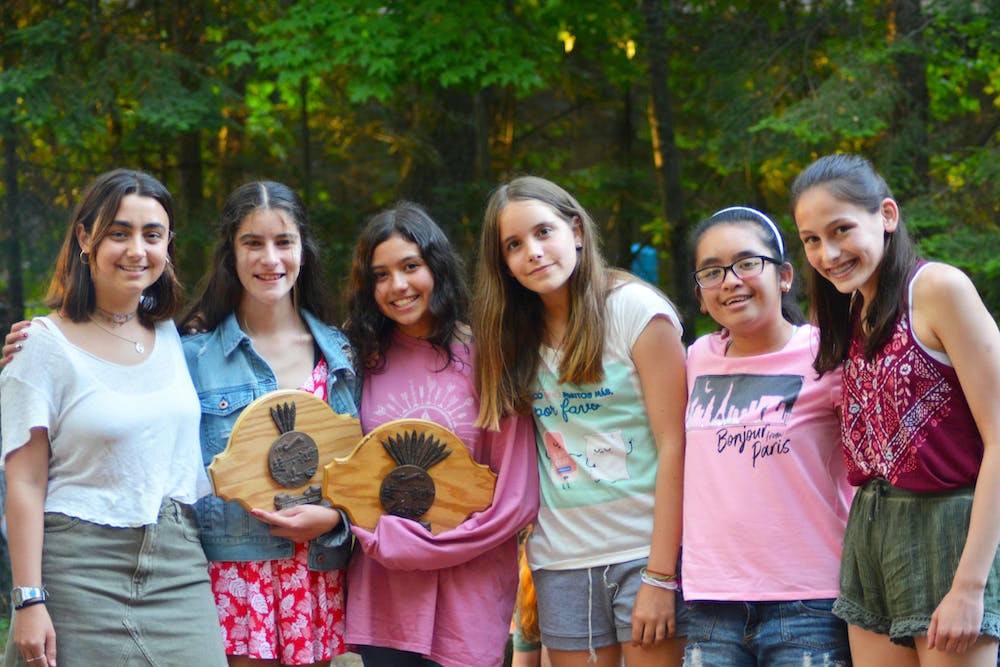