by Steve Purdum on September 08 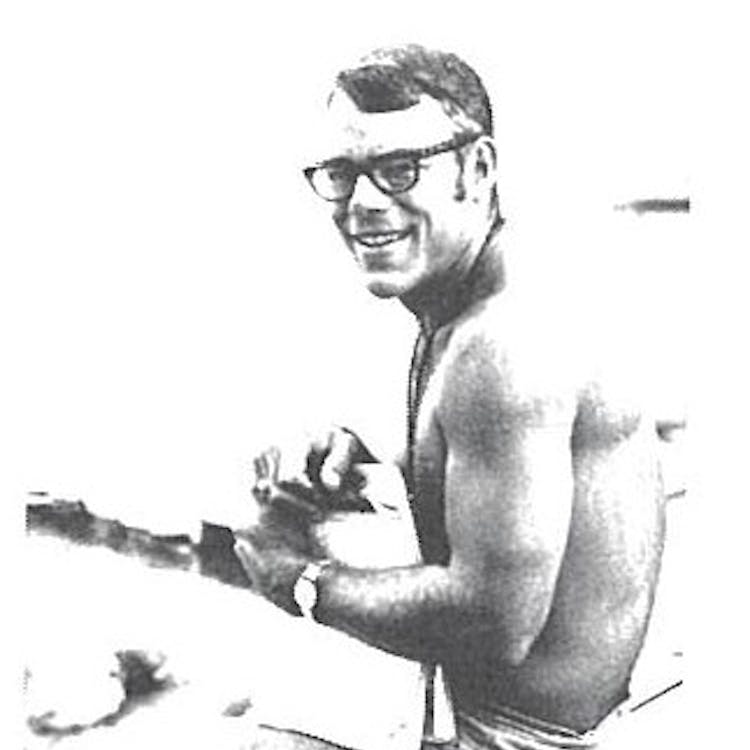 In the brochure photo he looked larger than life. It was 1974- way before Arnold or Lou had entered the collective popular image of what it meant to be “ripped”, but Uncle Terry Moore cut an imposing figure in the first Camp Mishawaka brochure I ever saw. It’s as true today as it was then that one of the biggest concerns of a new camper is simply, “will the counselors be nice.” As imposing and impressive as that photo was, Terry was a gentle man- soft spoken, good humored and kind.

Terry Moore was not just nice; he was really nice. He was funny, approachable, a helluva a singer and musician, swim instructor, photographer, and counselor. On top of all that, he could carry a camper across main campus as they clung his biceps! I am not sure who gave him the nickname, Uncle Scrap Iron, but he lived up to it in more ways than one. He was always at the center of any project that involved feats of strength, for sure, but he lent his head and heart to so much more.

I had the good fortune to be of one of his CITs in 1981, and I suspect he was just a few years younger than I am now when he assumed the challenge of herding eight 16-year-old boys through their training summer. I’m sure we put him through the paces! He led us on an 8-day canoe trip, or rather let us lead him. He counseled, suggested, guided, but looked to us to cook and clean, navigate, and plan and make it our trip. Later he shared that he was nervous about keeping up with us, but it was clear to us that we needed to hustle to keep up with him. We all learned a lot on that trip. 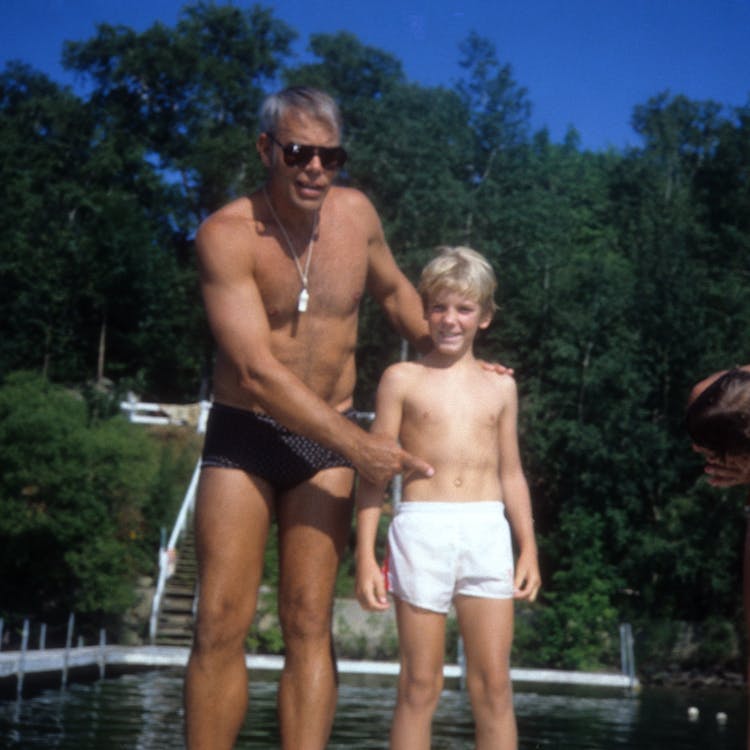 The job of First Aid training and administration also always seemed to fall to Terry. Some referred to him as the “King of the Red Cross.” He even had his own “Reseci-Annie” training device- a featureless rubber human that made as many appearances in Phantoms as she did in CPR trainings. In 1982, my first year on staff, when Uncle Len Schneider collapsed in front of the Mulford cabins, it was Terry who was there to administer CPR. When Skipper Larsen collapsed in the dining hall in 1967, it was Terry who was the first to respond. I’d never seen Terry “down” until that evening that Len died. Both men had suffered massive heart attacks and despite his on-the-spot response, Terry felt a certain responsibility that some how he had not done enough to save them. A natural feeling, I suppose, but simply not true. If you needed help- of any kind- I can’t think of a better first responder than Uncle Terry.

For a certain generation of Mishawakan’s Uncle Terry represented all that was right with the world, and that one could be tough and tender, without any contradiction. From water safety to Paul Bunyan stories, to blowing reveille, singing at Vespers Terry could do it all- and inspired a whole generation of young men to believe in themselves, not fear failure, and to be kind- just as he inspired so many to get just a bit more fit. He and his wife, Shirley, gave so much to Mishawaka over the years.

He often told a story at Vespers about the “Dipper and the Bucket.” Each of us a dipper and a bucket, he said. Ideally, we use our dipper to fill others buckets when we find we have a surplus- of energy, good will or kindness. It’s often tempting to fill our bucket by depleting others, he counselled, but filling our bucket- at the expense of others is no way to live your daily life. If you find yourself with a little extra today, go ahead and share. And give a nod to Uncle Scrap Iron, and all that he stood for.